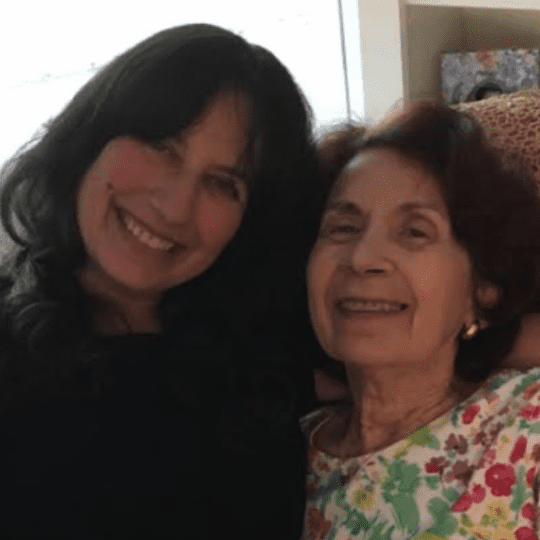 I am forever indebted to Rabbi Lyons from Last Kindness and the Chevra Kadisha for taking care of my mother last summer, 2020, the summer of Covid. My mother lived alone, and until the last year or two of her life was okay. Or at least that’s what we thought. In reality her financial situation was dire. We knew it wasn’t great but I hadn’t realized the extent. Mom wasn’t easy to deal with, and not because of the onset of dementia or old age. This was who she was. But, she was still my mom, the woman who gave me life, and raised me as best she knew how. To be clear, we weren’t nor are we now Torah observant Jews. But my mom lit Shabbat candles, as her mother, my Nanny, did, and I do too. It is said that more than Jews have kept Shabbat, Shabbat has kept the Jews. And for me, maybe that’s the spiritual connection I have to her – Shabbat candles.

You don’t really know about the Jewish laws surrounding death until you have to go through it, and coming from a more or less non observant background, I had much to learn. I had taken a few JLI courses along the way, so I had some knowledge, but it’s just not the same until it hits you. And you scramble. And you call rabbis and observant friends and ask questions. And it’s really complicated when you throw divorce into the mix, and dispersed family around the country, and yes, Covid.

My brother had lost his job the previous fall, I lost my job due to Covid, and my family was just starting to get back on track as my husband had lost his job and was unemployed for a year, though he had recently started a new career path. With two kids in college we were strapped. Coming from a secular family, and one where there was tension among members, the idea of cremation was floated around. After all, everyone was strapped for cash, it’s quick and easy, and her ashes can be flown up and spread on Long Island, where she always wanted to be buried anyway. These were the messages I was receiving. And they didn’t rest well with me.

How could I do to my own mother what Hitler did to so many of us? And isn’t there some law against it? And even if I don’t know all the laws and the reasons behind them, what if there’s a deeper reason? If I choose cremation, I can never go back. But how can I afford this? But how can I go against the laws of our people? These are the questions that ran through my head.

To be fair, I guess I go against the laws of our people all the time. I’m not strictly kosher, I drive on Shabbat and I’m sure there’s a whole myriad of other things I do that I’m not supposed to. But I know this – the fifth commandment is ‘Honor your Mother and Father’ – and there was a gnawing in me, even if I didn’t know why, even if SHE wouldn’t know why – that I just had to do what was right halachically. My mother came into this world through my Nanny, a Jewish woman. She was raised in the Bronx and would share with me stories of her Aunt Elsie and her Aunt Anna, about seeing live carp swimming in the tub only to see it wind up on the Passover table as gefilte fish. She had a Jewish soul. I wasn’t going to be the one who, as the last act of her body here on earth, to desecrate that.

Rabbi Lyons made it possible for my mother to have a proper, halachic burial. We had a Zoom funeral and it was as beautiful as it could have been. Afterward, my family intimated to me that they were happy that we didn’t cremate her. I fought for that, and I’m glad I did. There are times in your life where you need to find the courage to do the right thing. This was one of those times.

My mother was not a traditional mother. She was as complex as all human beings are, but she was also beautiful and made sure I didn’t want for anything. She was my mom, and I am grateful for the life she gave me. I rest easier knowing that I did the right thing. I hope her soul does, too. I love you, Mom.

May her Neshama have an Aliyah. 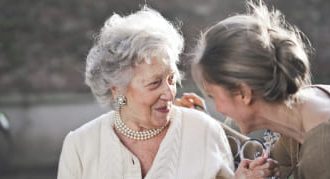 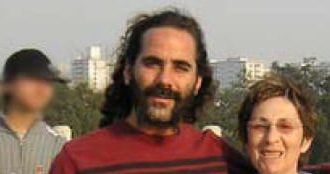 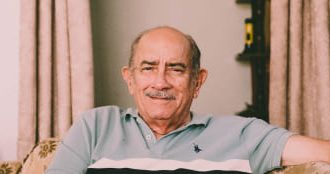 Explore answers to the questions you never voiced

Jewish tradition is filled with psychologically healthy ways to respectfully take care of the body and the soul.
You don’t have to be observant, or even Jewish, to appreciate the deep wisdom it offers. 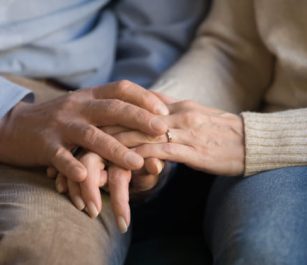 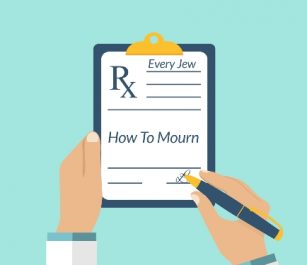 Are you a Kindred Spirit?

Intrigued by what you see here? We’d be happy to notify you of new workshops, shareable resources, and volunteer opportunities.

Don’t worry, we send no more than 1-2 emails per month

Here are some of the things we can do for you:

Of course, if you have a different question or concern, we will always do our best to guide.